Louisiana Tech Pushes the Boundaries of Physics at CERN 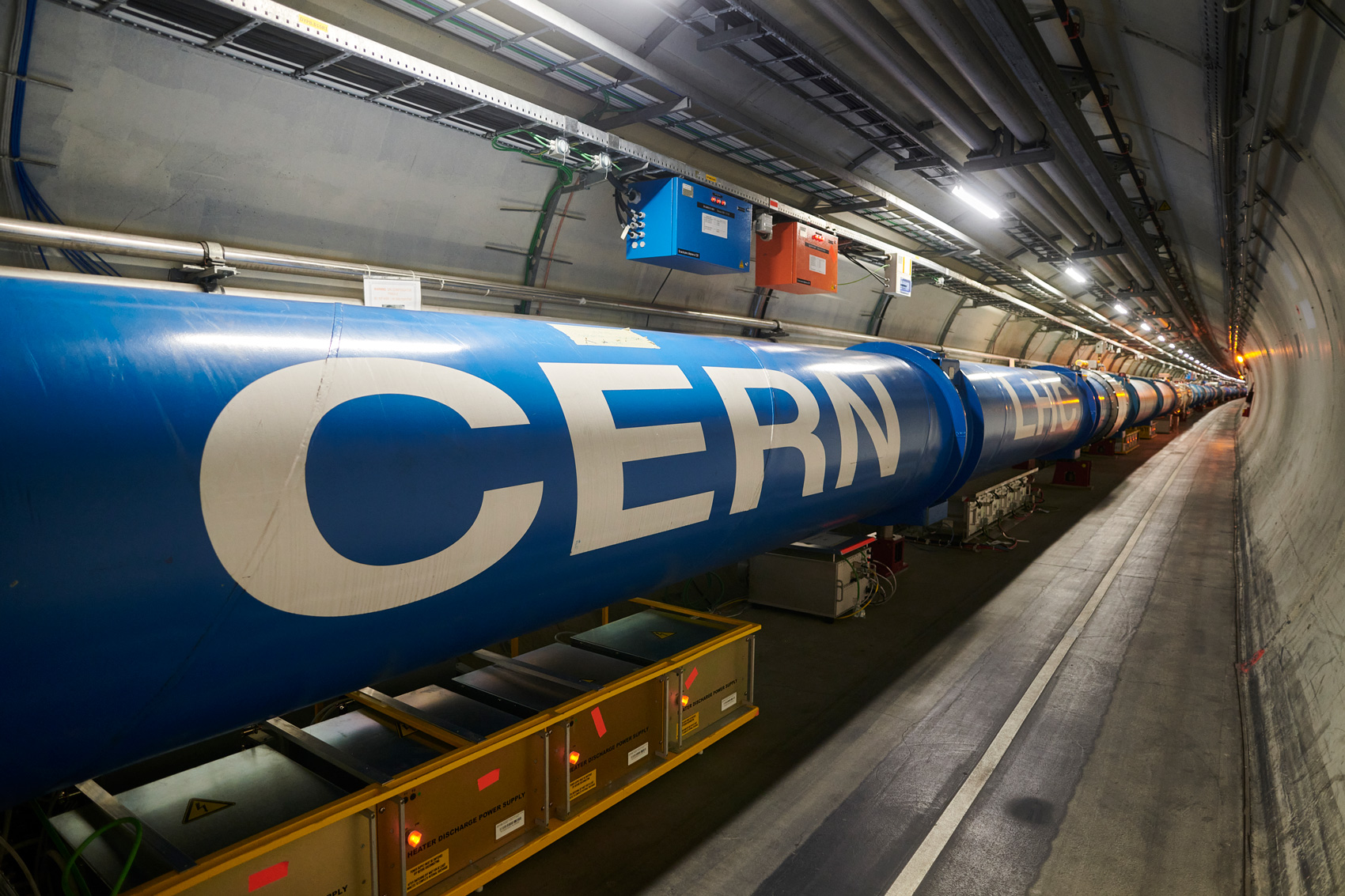 The research that proved the existence of the Higgs boson changed our understanding of the universe, and the research that Dr. Sawyer and Dr. Wobisch are currently working on with CERN and the ATLAS experiment will further impact particle physics and how science defines matter. I’m excited that our faculty are at the forefront of such monumental work and that they provide Louisiana Tech Physics students with opportunities to engage in such game-changing research.

At 2 a.m. on July 4, 2012, Louisiana Tech students and faculty witnessed history from a classroom in Carson-Taylor Hall as CERN (European Organisation for Nuclear Research) officials proclaimed that the ATLAS and CMS experiments at the Large Hadron Collider had recorded Higgs bosons. After the announcement, Dr. Lee Sawyer, Director of Chemistry and Physics, Professor of Physics, and founder of the High Energy Physics Group on Tech’s Ruston campus, discussed the University’s role in the discovery.

Dr. Sawyer, Associate Professor of Physics, Dr. Markus Wobisch, and now retired former Professor of Physics, Dr. Z.D. Greenwood, led a Louisiana Tech team of postdoctoral researchers and students in data collection and analysis for the ATLAS experiment project. The team collaborated with researchers worldwide to verify the quality of the collected data and design and maintain the software that selected which collision events to record.

One of the most important discoveries in the history of particle physics, it led to a Nobel Prize in Physics for the theorists who first visualized the particle and a Breakthrough Prize in Fundamental Physics for the leaders of the ATLAS and CMS experiments.

Ten years later, Louisiana Tech is still at the forefront of cutting-edge research at the Large Hadron Collider, which is currently running at its highest energy rate – 13.6 trillion volts– and has a significantly increased collision frequency. The team, which includes Drs. Sawyer and Wobisch, along with Engineering Physics doctoral student Zahra Farazpay, is currently investigating the properties of the strong nuclear force, determining its strength and how that strength correlates to energy/distance.

The realization that we had finally arrived at a definite discovery was emotional for me. It was like witnessing Einstein writing down “E=mc2” or pulling back the control rods in Fermi’s first nuclear reactor. The fact that Louisiana Tech University was involved in this discovery is inspiring. It serves as a reminder that anyone from anywhere can contribute to human progression– we’re all humans after all. 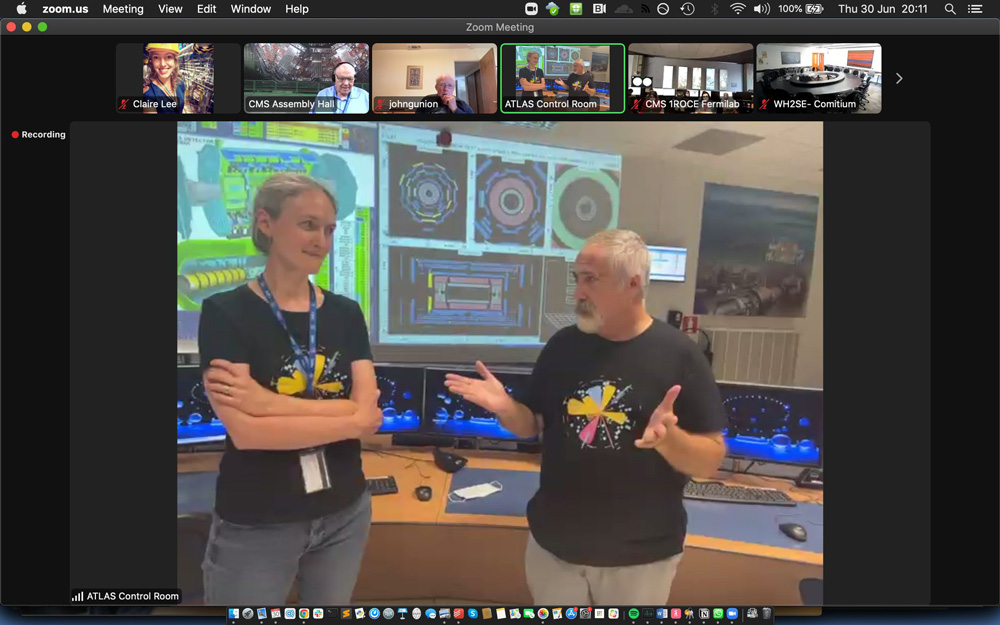 Ten years ago, when I was doing my bachelor’s in physics, the news about the discovery of the Higgs boson came out. As a student of physics, I was always interested in the fundamentals of the Universe. And what could be more fundamental than the most elementary particle of nature? This discovery made my interest grow more toward particle physics. It was amazing to see how some mathematical formulations can predict new particles and how the experiments can verify them, and CERN was where the theories met the experiment. This discovery affected my life, and it is a great honor for me to work with researchers who made this big discovery.

As researchers from the only university in the Ark-La-Miss doing particle physics at the Large Hadron Collider, Zahra, master’s student Cary Randazzo, Dr. Sawyer, and Dr. Wobisch are capturing and modeling data to collect 100 million channels of electronic signals, transform those signals into physics objects, and ensure all the data that are usable. The team aims to determine whether any other fundamental particles or forces are missing from the Standard Model of Particle Physics – the theory that explains what the building blocks of the Universe are and how they react to external pressure.

Dr. Sawyer describes the Tech team’s role as key to defining the reliability of the results.

“Our team serves a critical role in the data taking and analysis. We’re the people who ensure data quality, studying it to see if any of the objects are missing or different than what we expected.”

“The increased energy and collision frequency at the Large Hadron Collider mean that we will be able to study rare processes with much more precision, and we will be able to see and study certain processes that we could not see before,” Dr. Wobisch says. “These may include some rare processes predicted in our Standard Model (so we can test these predictions to see if they agree with the measurements). Or maybe we can discover something new – something that was not predicted. That would be our ultimate dream!”

LEARN MORE ABOUT THE PHYSICS PROGRAM