The College of Engineering and Science at Louisiana Tech University is pleased to announce its 2015 Distinguished Alumni. These alumni are recognized as industry and community leaders, and serve as role models for future generations of engineers and scientists. 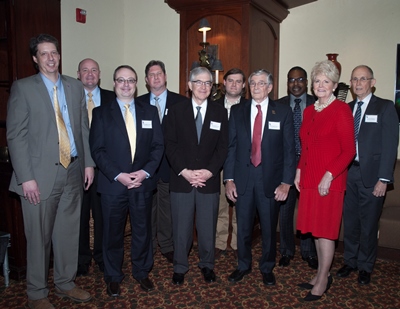