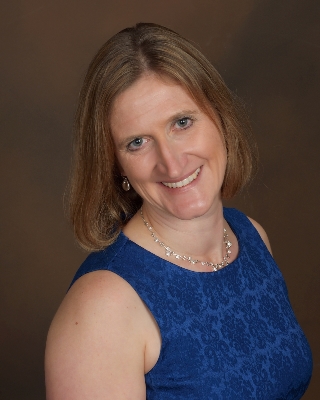 Cooley’s presentation titled, “Whispers in the Dark” will take place at 7:00 p.m. April 6 in the auditorium of University Hall on the Louisiana Tech campus.  She will discuss her research on dark matter with an international group of physicists.  The lecture is free to attend and open to the public. Dark matter is believed to account for 85 percent of the matter in the universe and is, at the moment, unidentified and invisible.  Cooley’s work within several collaborations, including the Super Cryogenic Dark Matter Search detector at the Soudan Underground Laboratory in Minnesota, the CDMS and Germanium Observatory for Dark Matter, is intended to explore options to identify this matter. Dr. Lee Sawyer, director of chemistry, nanosystems engineering and physics and professor of physics at Louisiana Tech, says Cooley’s research in dark matter lines up well with the purpose of the Wallace Herbert Memorial Astronomy Lecture Series. “The Wallace Herbert Memorial Astronomy lecture is one of our most important venues for communicating exciting recent science results to the general public,” Sawyer said. “I am extremely pleased to have a scientist of Dr. Cooley’s reputation giving our lecture this year.  Dr. Cooley is the spokesperson of a major dark matter search experiment, and a world-renowned expert in the field.” Before joining the faculty at SMU in 2009, Cooley was a post-doctoral scholar at Stanford University and a post-doctoral research associate the Laboratory for Nuclear Science at MIT. She received her Ph.D. and M.A. in physics from the University of Wisconsin-Madison, and her B.S. in applied mathematics and physics from the University of Wisconsin-Milwaukee. Cooley is a member of and is the principle investigator for the SMU SCDMS group, which employ solid-state cryogenic dark matter technology.  Cooley has received an Early Career Award from the National Science Foundation and the Ralph E. Powe Jr. Faculty Enhancement Award from the Oak Ridge Associated Universities. Written by Brandy McKnight – mcknight@latech.edu